Really, is Kelp the New Kale?

Move over kale, there’s a new superfood in town. Explore the facts vs fiction to decide if kelp is the best change you’ll make for your health in 2021.

It seems like every year, there is a new ‘superfood’. Whether it is a lack of research or just clever marketing, it is difficult to truly define if the latest superfood trend is actually good for you or not. As kelp emerges from underwater forests and onto our plates, we are facing the health claims of this new nutrient-rich alternative with suspicion. Should we really be swapping kale for kelp?

Kale: It’s not easy being green

After a lot of convincing, Kale has finally been accepted as a health food staple. Whilst it is one of the most nutrient-dense plant foods in the world and looks decorative on a plate, it’s bitter-tasting leaves have been a challenge for those who don’t see value in trying to make it taste good for the health benefits. Featured on the menu of every trendy café you visit, kale boasts an array of superfood health claims:

The list goes on, but where has it gone wrong? Kale has faced a lot of backlash from health professionals, claiming that eating raw kale is not good for you and could be the most contaminated vegetable on supermarket shelves. A study revealed about 60% of kale samples tested positive for a type of human carcinogenic, featuring on The Environmental Working Group’s “Dirty Dozen” list. Furthermore, according to the IIN kale’s nutrient-dense profile may also affect the thyroid, blood-clotting and function of the gut. So, for those with related health conditions, there really can be too much of a good thing. 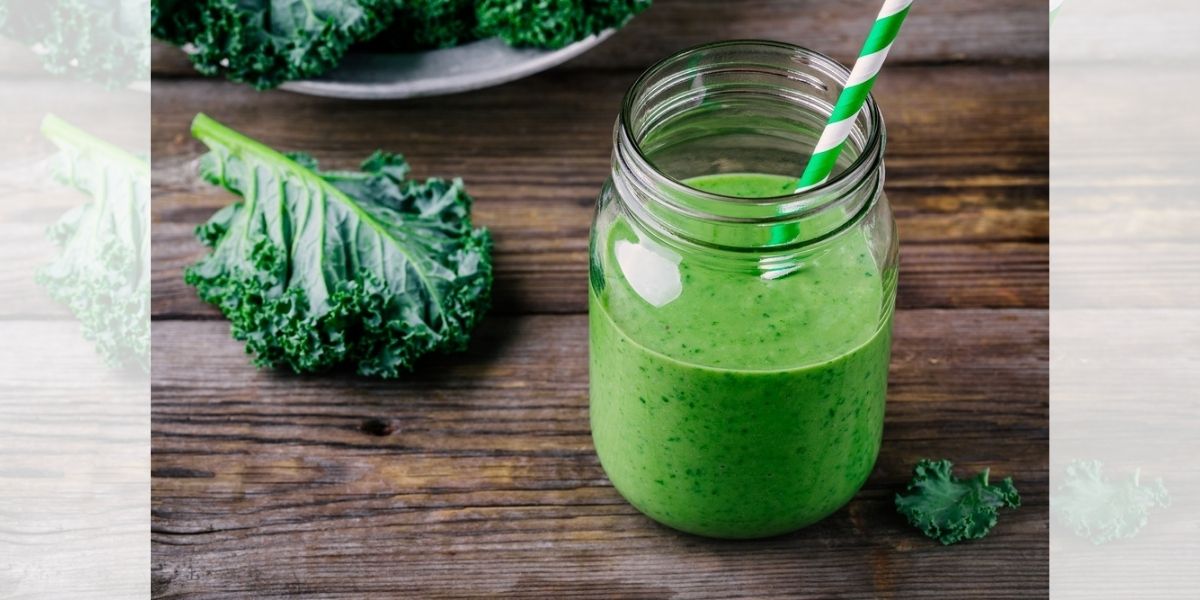 Kelp: The understated vegetable of the sea

Kelp is not a staple in Western cultures like it has been for many years in Japan and across Asia, but this could be about to change. A strong competitor to the health benefits of kale, kelp is now sliding into a range of everyday dishes such as soups, salads, smoothies, snacks and even seasonings. Chef Jamie Oliver has even referred to seaweed as “the most nutritious vegetable in the world” and claims it has credited to his weight loss. The hype around kelp as a new superfood closely echoes that of kale:

But much like kale, there has been early signs of disclosure that kelp’s superfood properties may not be suitable for everyone. Once again, addressing the possible affect on the thyroid and the blood, kelp also absorbs heavy metals which can be hazardous for our health. As the kelp demand begins to take off, there are also questions around sustaining the supply long-term. Kelp forests have been greatly impacted by the increasing ocean temperatures and seabeds are vanishing in places such as south-east of Tokyo, “in what experts warn is a glimpse into the apocalyptic future facing Japan and its fishermen” says The Guardian.

The facts of the fad

Here is a comparison showing a handful of the nutritional elements for kelp and kale:

View the source of the full nutritional table here.

Based on these nutritional facts, it is clear that both kelp and kale are rich in health benefits and either would be a healthy addition to your meals, based on your dietary requirements. It could be viewed from this table that either vegetable is slightly more favourable nutritionally than the other, as it is measured by the individual and our differing dietary requirements.

So, is kelp the new kale?

Depending on the evolving addition of kelp in everyday recipes and your dietary needs, we conclude that whilst both kelp and kale have their pros and cons, either would be a healthy addition to your diet in moderation. Preference of taste and texture is also a factor here, for some may prefer to add kale’s strong, earthy taste to a dish rather than the oceanic flavour which kelp may bring. Knowledge is truly the key to identifying whether a superfood is really ‘super’ for you. If a new food trend is actually beneficial to what our body needs, the health benefits will hold their weight in facts.

Tell us what you prefer – kelp or kale?